Earlier today, twelve guinea pigs, five rabbits and approximately two chickens were dumped at Wessel Lourens Dam in Vredekloof. A caring member of the public found these abandoned animals and reported the matter to the SPCA.

The twelve guinea pigs were found taped in a box with babies. They had no food, or water, all malnourished and sitting on top of each other/in a lot of faeces. They had absolutely no way of escaping as the box was sealed with tape.

Four of the rabbits were found hunched up and petrified in one of the dog kennels (at the entrance of the dam) and the fifth was being chased by the resident rabbits.

The chickens were running in the road confused and scared.

We are calling on the community for any information that can lead to a successful prosecution in this matter. Please email inspmanager@spca-ct.co.za or call 0217004158/9 during office hours. Cruelty reports can also be made online at https://capespca.co.za/report-cruelty/

It is a criminal offence in terms of the Animals Protection Act 71 of 1962 to abandon any animal.

The Cape of Good Hope SPCA appeals to members of the public to be vigilant and report any incidents immediately where animals are abandoned. 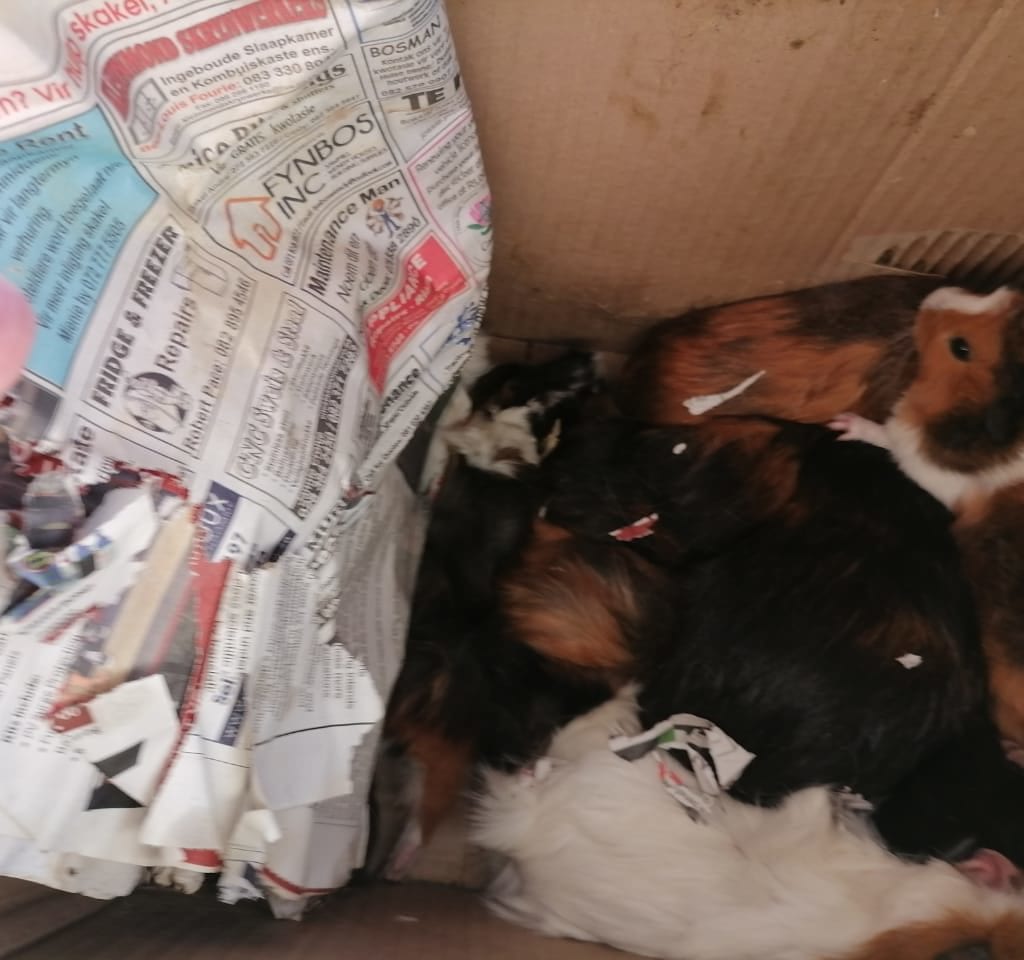 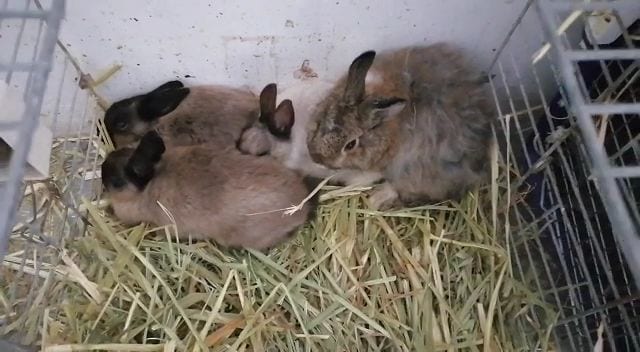