Officials arrested three suspects during a raid on an organised dogfighting event in Saxonsea, Atlantis, on Saturday evening, 9 October 2021, just after 20:00.

The Cape of Good Hope SPCA and the City of Cape Town’s Law Enforcement Animal Control Unit confiscated four dogs, and various paraphernalia associated with dogfighting was found at the scene.

Chief Executive Officer, Moyo Ndukwana conveyed his appreciation to the City of Cape Town for their cooperation and assistance, “We are inspired by the inspirational leadership and dedication of Chief Inspector Pieterse and Inspector Syce. We also extend a thank you to the Law Enforcement Animal Control unit, who always supports our vision to end animal cruelty. We need all law enforcement agencies’ full and active cooperation in our fight against the scourge of dogfighting and associated callous acts of animal cruelty. Animal cruelty must Stop” 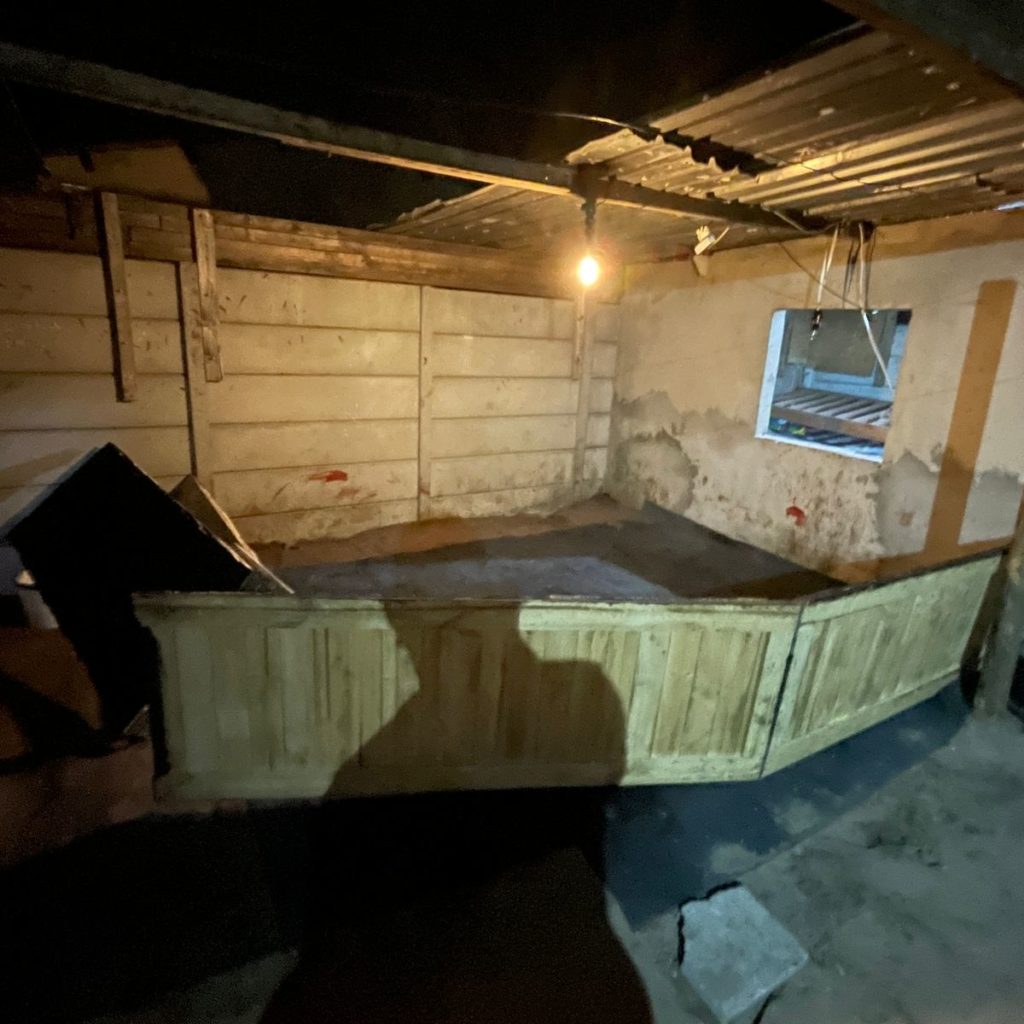 The organiser of the event was traced and arrested after fleeing the scene.

The property owner and another person who tried to obstruct the operation were also arrested.

The investigation is ongoing and further suspects are being traced and will be arrested. The suspects were taken into custody by the South African Police Service (SAPS) in Atlantis.

A vehicle used to transport the fighting dogs was also impounded.

‘Dog fighting is cruel and barbaric and has no place in our society. I call on members of the public who have knowledge of this practice to please come forward, so that those involved can be held to account for their actions. If you see, or know something, say something. Call the City’s Public Emergency Communication Centre on 021 480 7700 from a cellphone, or 107 from a landline,’ said the City’s Mayoral Committee Member for Safety and Security, Alderman JP Smith.

Dogfighting is illegal in South Africa. A person found guilty for any involvement in dogfighting is liable for a fine of R80,000 and/or imprisonment of up to 24 months with a criminal record.

It is a crime to be involved in any manner with the fighting of animals or to own, keep, train or breed animals used for fighting. It is also illegal to buy, sell or import these animals.  Moreover, it is a criminal offence to incite/encourage or allow any animal to attack another animal or proceed to fight and It is a crime to promote animal fighting for monetary gain or entertainment.

It is also considered a crime to allow any one of these activities to take place on a property you own, live on or have control of.

It is a crime to watch dogfighting as is being on the same property where dogfighting is taking place.

Dogs in custody for safekeeping

The dogs will remain in the custody of the Cape of Good Hope SPCA for safekeeping pending the outcome of the court case.

Chief Inspector, Jaco Pieterse said – “Dog fighting is a serious crime often linked to other criminal activities such as possession of illegal firearms, drugs, gambling and domestic violence. We are pleased with the outcome of the operation and the arrests made.  We appeal for members of the public to come forward with information and report dogfighting. We give our assurance that each case will be investigated and actioned”.

Cruelty reports can be made in strict confidence by email inspmanager@spca-ct.co.za or telephonically by calling 0217004158/9 during office hours. You can also report cruelty online via our website at https://capespca.co.za/report-cruelty/ or by calling the after-hour number 083 326 1604. 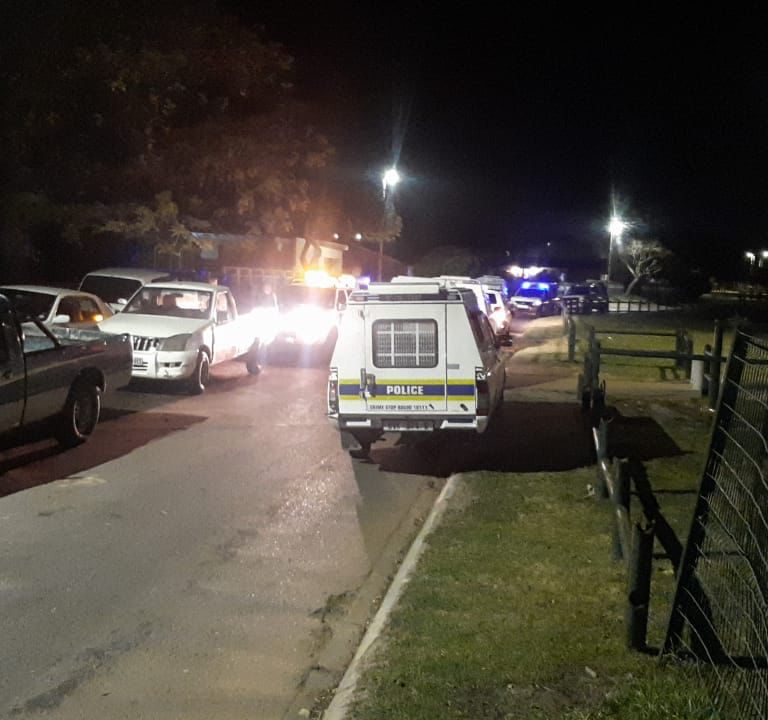 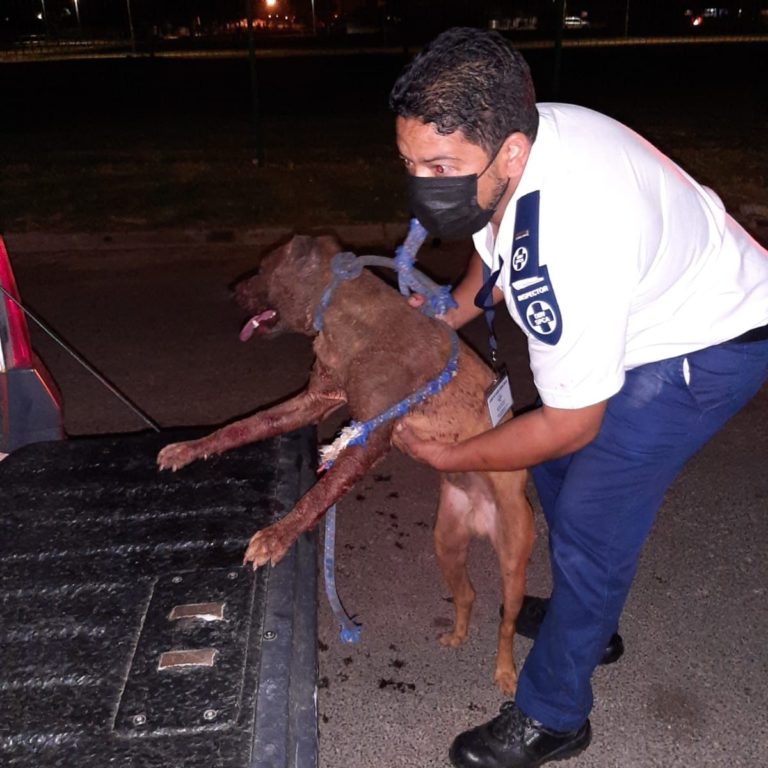 HELP KEEP OUR INSPECTORS ON THE ROAD 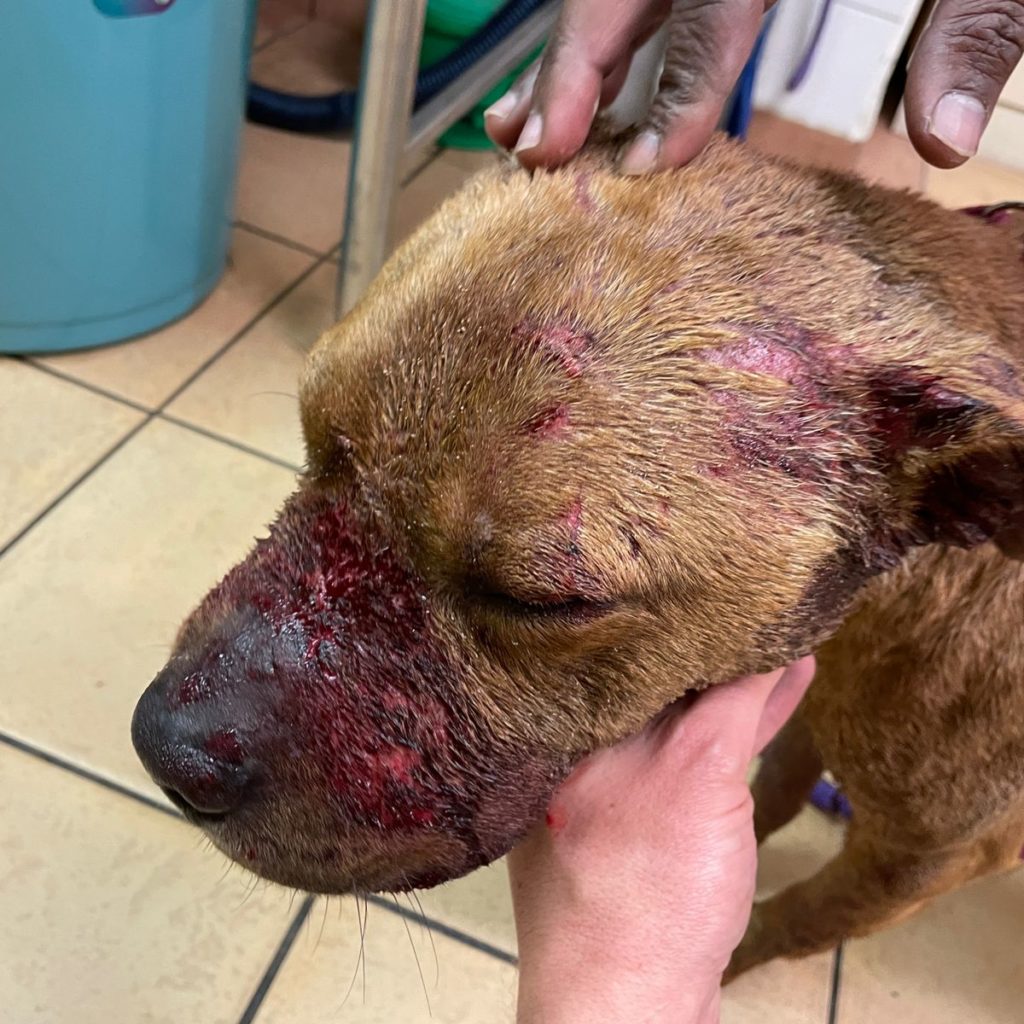 MORE ABOUT THE JOINT PARTNERSHIP

Cape of Good Hope SPCA and City of Cape Town Law Enforcement earlier this year announced they are joining forces in a quest to eradicate dogfighting activities in Cape Town.  The partnership has joint responsibility with The SPCA as custodian of the Animal Protection Act and Law Enforcement as the custodian of the City Bylaws which both govern and impact on issues pertaining to dogfighting.  The partnership also ensures a close working relationship to educate and raise awareness to stop dog fighting.

Help keep inspectors on the road