The Cape of Good Hope SPCA have over the past week received numerous queries regarding TK-57, the baboon colloquially known as Buddy, originally from the Tokai troop.  The City of Cape Town informed us of their intent to capture and return TK-57 to his natal troop in Tokai last week. We have been reliably informed that TK-57 has been captured and released today at the Lewis Gay dam.  This follows a unilateral decision by the City of Cape Town, taken today, to translocate TK-57 without consultation with the Cape of Good Hope SPCA.

The Cape of Good Hope SPCA encourages/calls for a stakeholder approach to address the root causes pertaining to baboon management in Cape Town and will continue to monitor Buddy’s situation from an Animal Welfare perspective.

All queries should be directed to the City of Cape Town and members of the public are further encouraged to report Baboon incidents to the Baboon hotline, 071 588 6540. 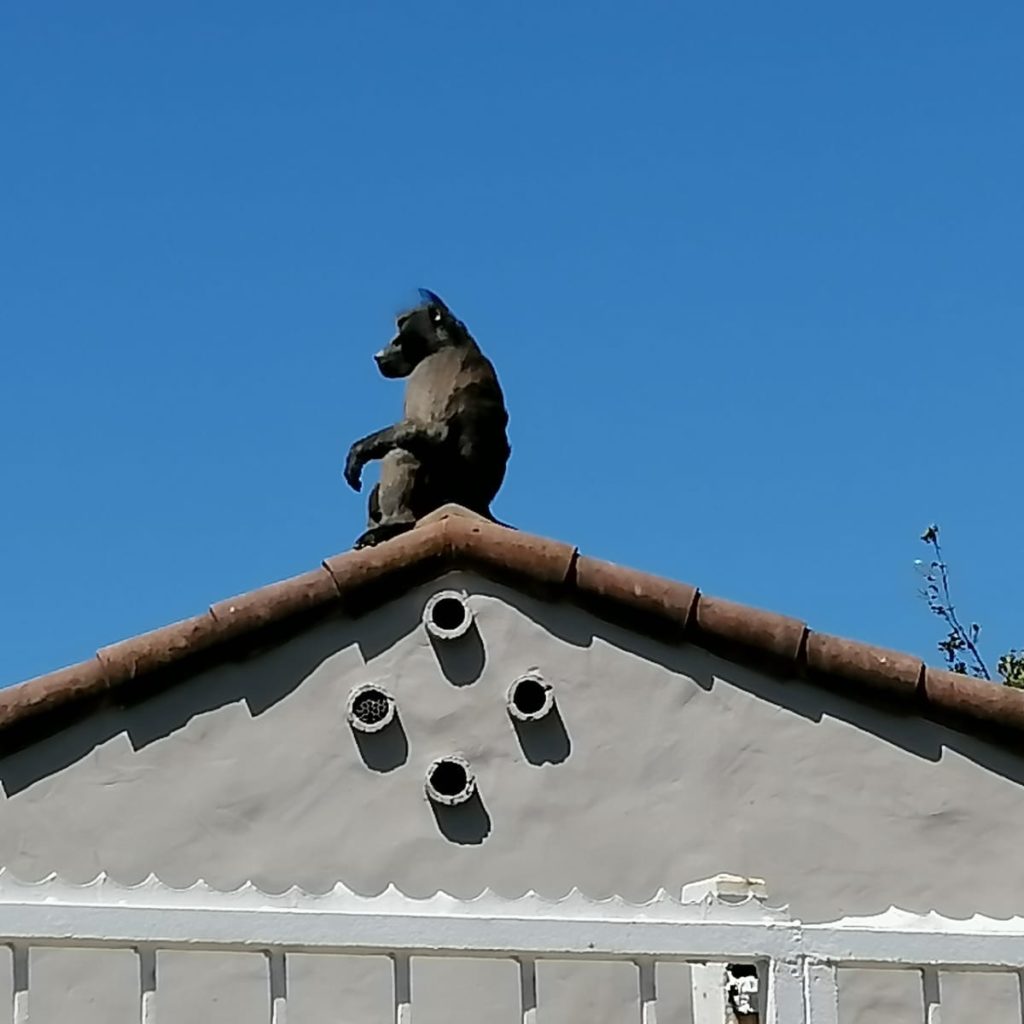