Qurbani: Eid-ul-Adha – the festival of sacrifice

Qurbani: Eid-ul-Adha – the festival of sacrifice 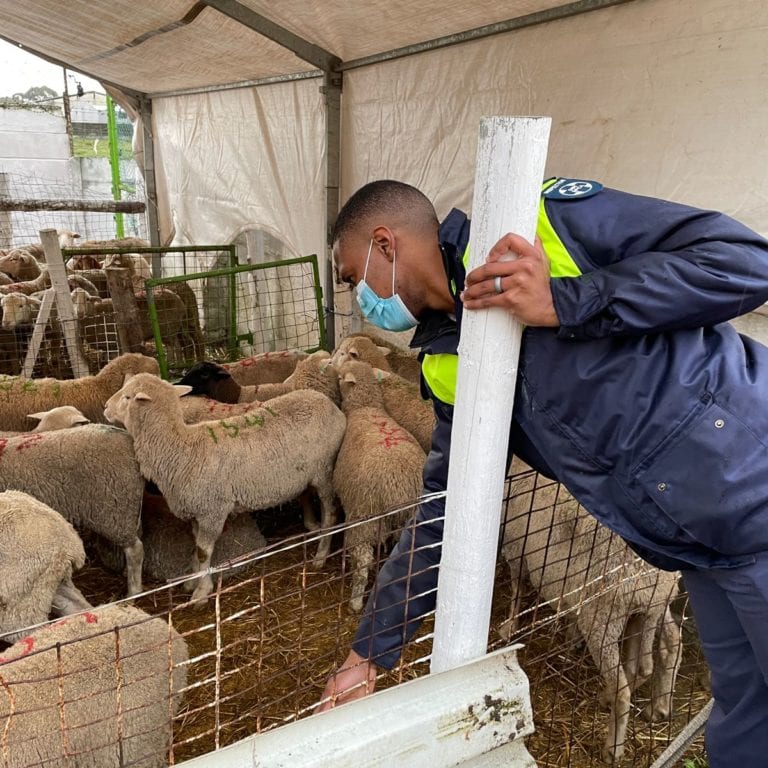 Our personal views and opinions may differ from those that are different from our own beliefs, and that is okay.  We don’t need to understand all of it, we are only required to respect each other.   Our Constitution affords every South African freedom of speech, but it also provides all South Africans freedom of religion.

Culturally, South Africa is an ethnically diverse country with a rich heritage embedded in its eleven official languages. Our cultures were learned and acquired over time and are influenced by many factors including our history, social interaction, language, aesthetics, religion and education. These combined influencers of culture have the power to shape our motives, perceptions and attitudes towards others beliefs and practices. Muslims account for an estimated 3% of our population the majority of which reside in Cape Town.

Eid-ul-Adha commemorates the prophet Ibrahim’s (Abraham’s) unconditional submission to the Almighty. He was willing to sacrifice his son Ismaeel after God commanded him to do so in a dream. Moments before Ibrahim could slaughter Ismaeel, God sent down a ram in his place. The act of slaughtering an animal on this day symbolises one’s willingness to submit to His will, to make self-sacrifice, even if it doesn’t correspond to your personal rulebook.

Islamic laws of slaughtering require the slaughter to be quick, with minimum pain and out of sight of other animals. Ritual animal sacrifices are permitted in urban areas as long as municipal sanitation laws are followed and animals are treated respectfully.

The Cape of Good Hope SPCA has provided an oversight role with all Inspectorate staff in the field monitoring the slaughtering of the animals and ensuring that this was done humanely.  We advocated for the pre-stunning of the animals prior to slaughter and cooperation in this regard was well received.