You are here: Home » Don’t Make Me Fight, Rather Fight For Me

Don’t Make Me Fight, Rather Fight For Me

Join the fight against dog-fighting!

Dogfighting is illegal in South Africa in terms of the Animals Protection Act No. 71 of 1962 (2) (A) but the progression of this activity to the level of organised crime makes this hard to infiltrate.  We need our communities to be vigilant and to report incidences of suspected dog fighting without hesitation.  You may make a report anonymously and you can be assured of our secrecy DOG FIGHTING HARMS A SOCIETY AS MUCH AS THE DOGS INVOLVED

Dogfighting is not only a problem of cruelty to animals; dogfighting is also part of a criminal subculture that can involve other criminal activities such as illegal gambling, drug related crimes, theft as well as contributing  to the destruction  of  communities. Illegal gambling is an inherent part of a dogfight, and because money changes hands, weapons are common on the scene.

Children are often present, and besides the inherent danger of the situation to a child, their witnessing such premeditated acts of cruelty lead to an ever growing desensitisation to violence. Dog fighting is a strong indicator of a society in decay as it promotes and encourages a culture of non-empathy.

Contrary to popular belief dogfighting, which originates in Europe, is not limited to gangsters and informal settlements, it in fact transverses all segments of the South African population.

Most dogs used for organised fighting purposes in South Africa are American Pit Bull Terriers. Historically bred and known for their known for their courage, loyalty, high energy levels and non-aggression towards humans. These traits, which make well-bred and well-trained pit bulls good companions, have unfortunately been exploited by a criminal element, unscrupulous breeders and by irresponsible owners and trainers who encourage unbridled aggression in their animals via both their abusive training methods and the introduction of human aggression via crossbreeding. Dogs that are born, bought or stolen for fighting purposes are often neglected and abused from the start. Most spend their entire lives alone on chains or in cages, only knowing the attention of a human when they are being trained to fight, only know the company of other animals in the context of being trained to attack and kill them.

In the fight against dog fighting our Inspectorate is currently engaging with the SAPS to bring a halt to this crime and to curb the trafficking of animals to Angola and Namibia.  In the last financial year alone, we investigated almost 8 000 cases of animal cruelty, many of these involved either the suspicion of dog fighting or were in response to tip-offs of dog fights in progress.

Each investigation into dogfighting carries an enormous cost but this seems insignificant when the real cruelty to animals and the risks to our children and our communities is understood.  The Cape of Good Hope SPCA spends approximately, 3.2 million rand annually to investigate reports of cruelty and 3.9 million rand annually to provide veterinary care to the injured.

Costs for the average dog fight investigation are estimated as follows: Help Keep Our Inspectors On The Road

Your continued dedication, ongoing support and passion for protecting the lives of animals is what makes us successful. Thank you for everything you do to help make this a better world for animals. 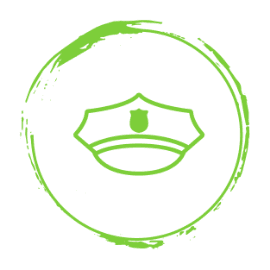 The SPCA is the only organisation that offers a 24-hour Inspectorate service. 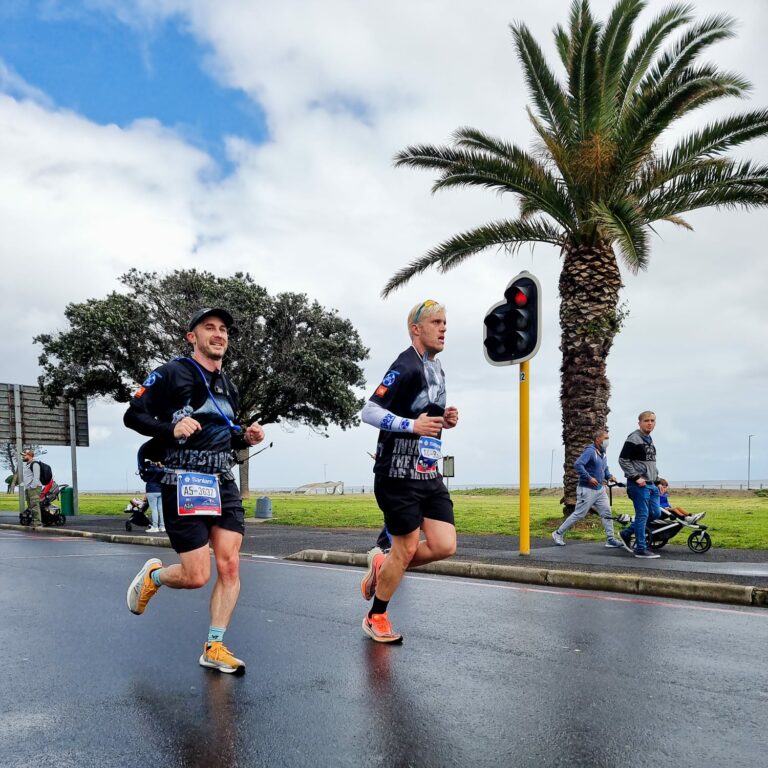 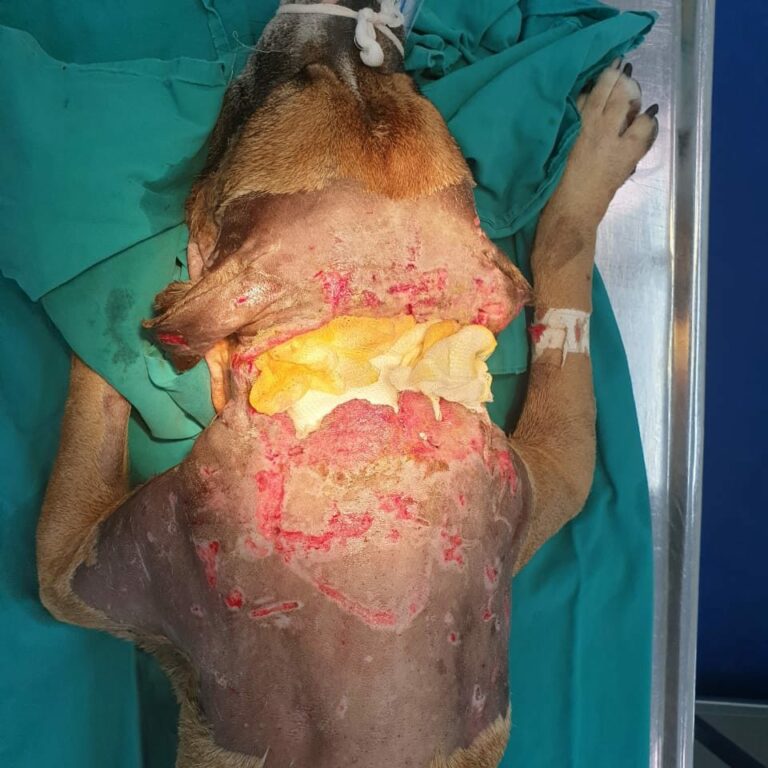 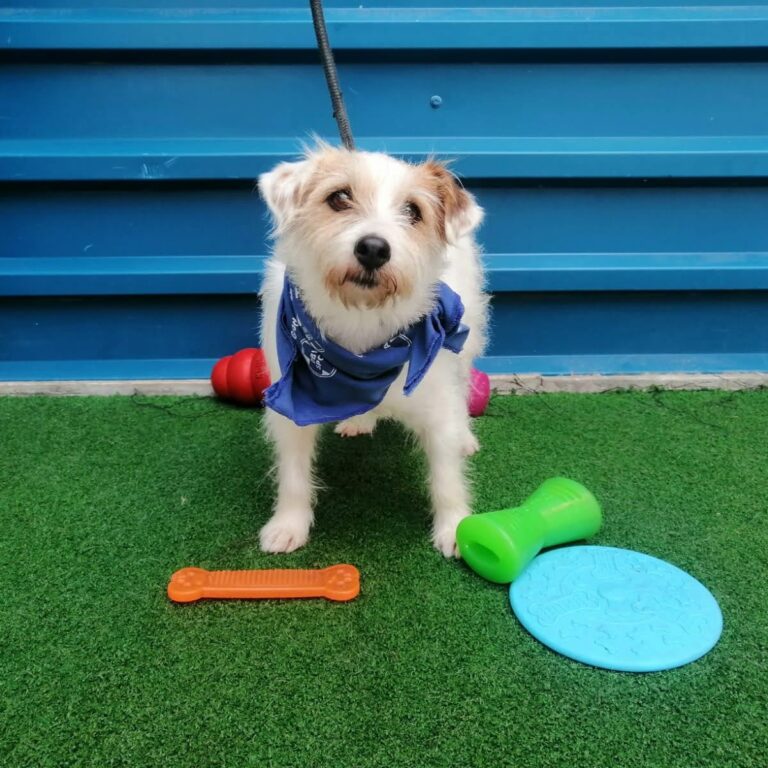 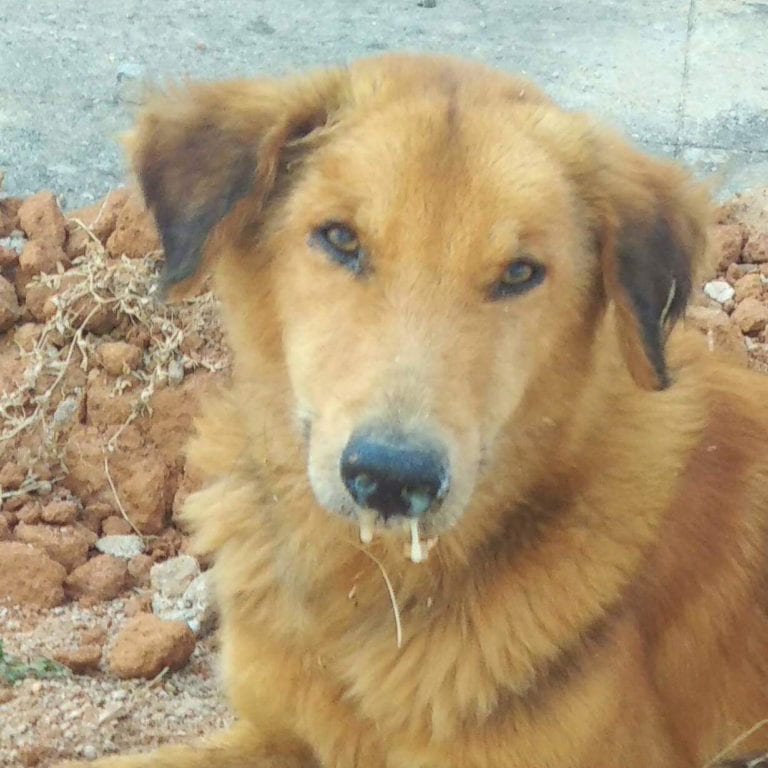 Do you have a lovely home for me?

Consider adopting today, and give an animal a lucky second chance at a happy life. 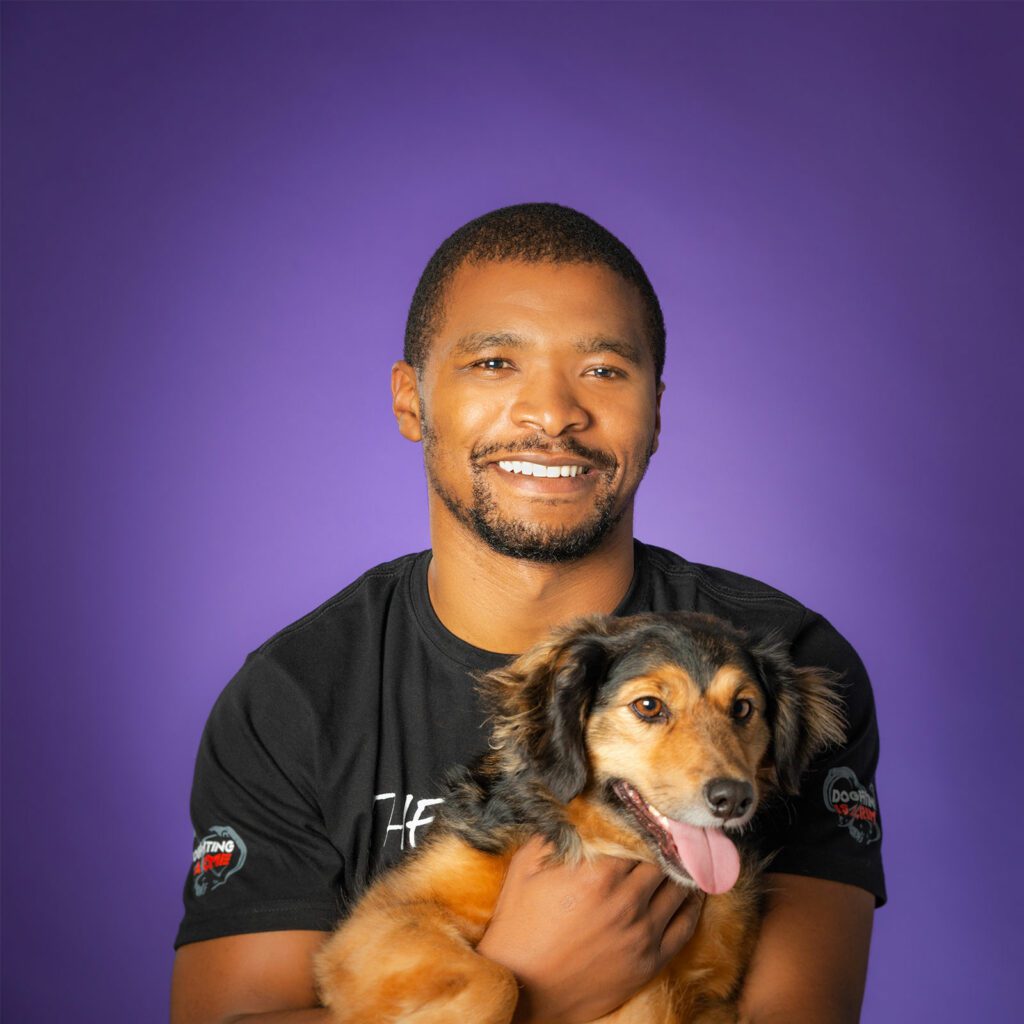 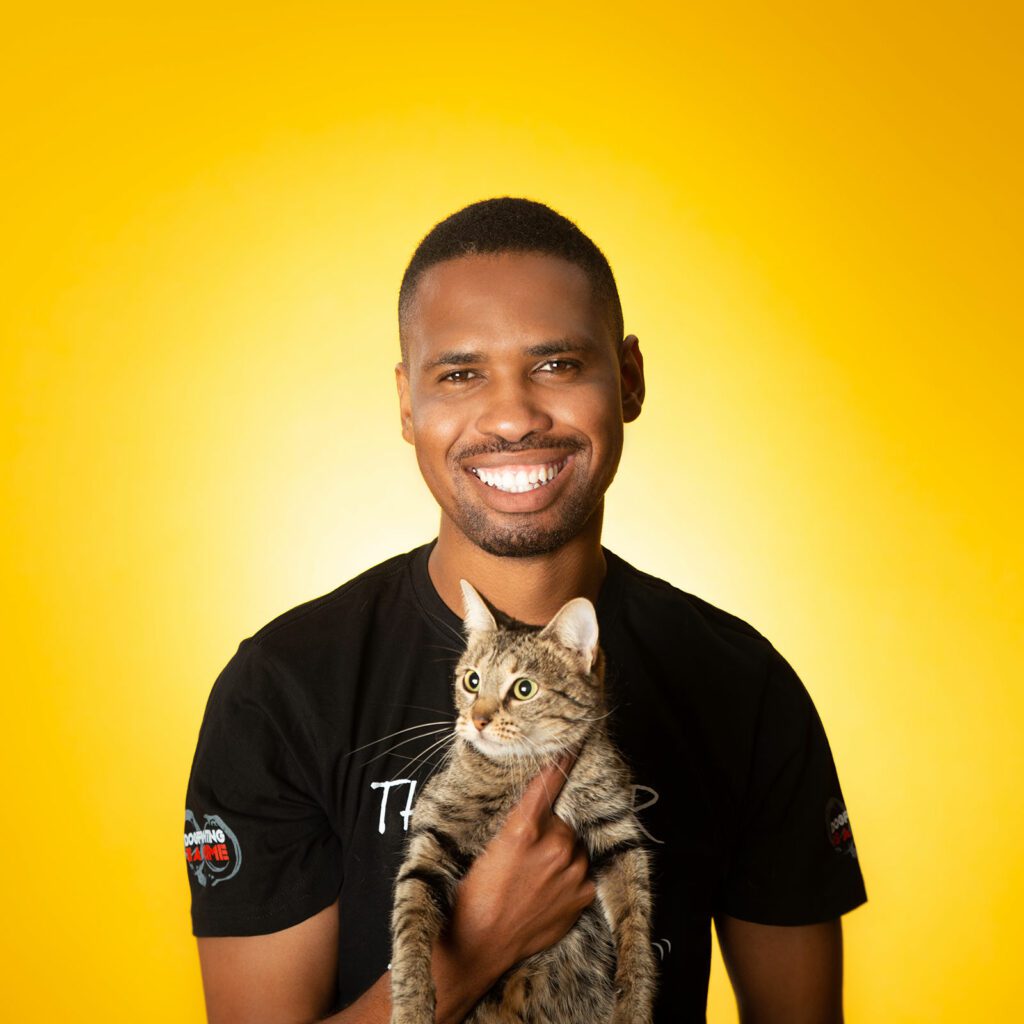 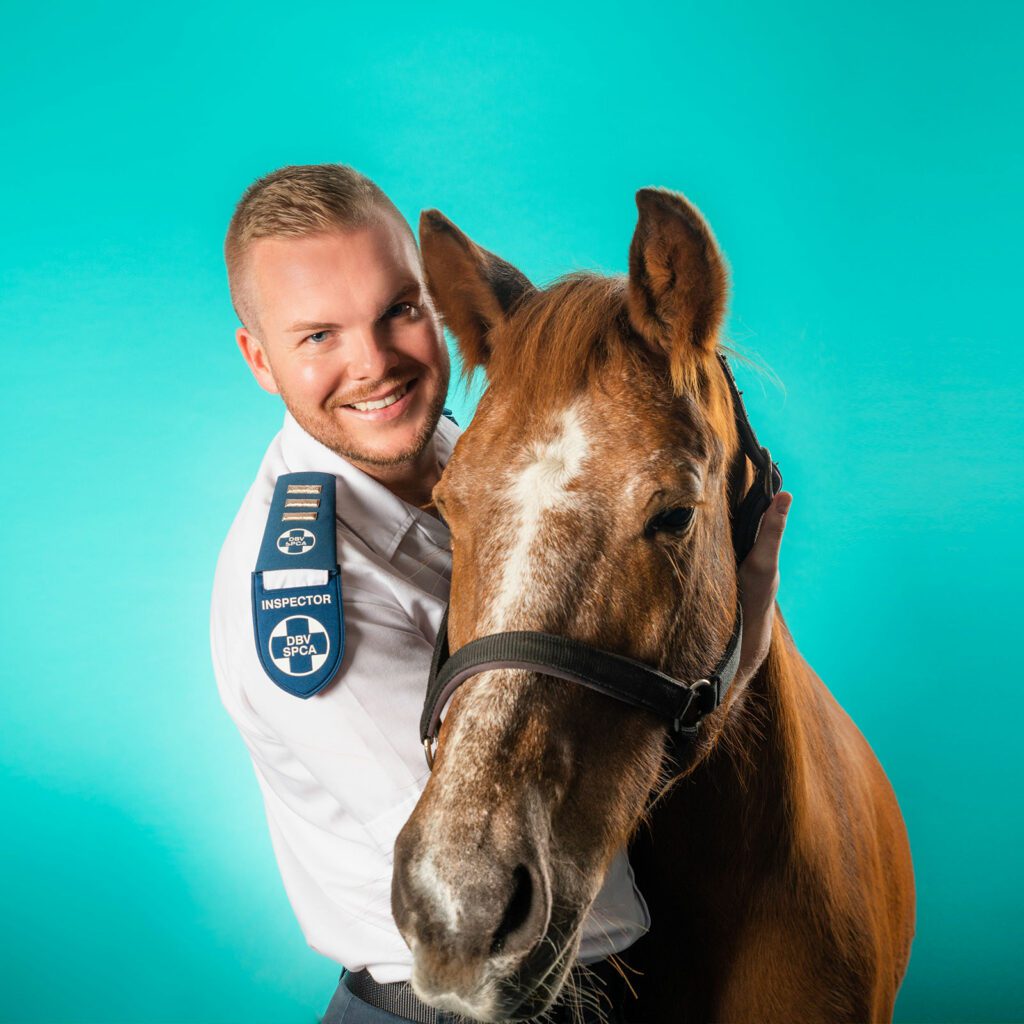 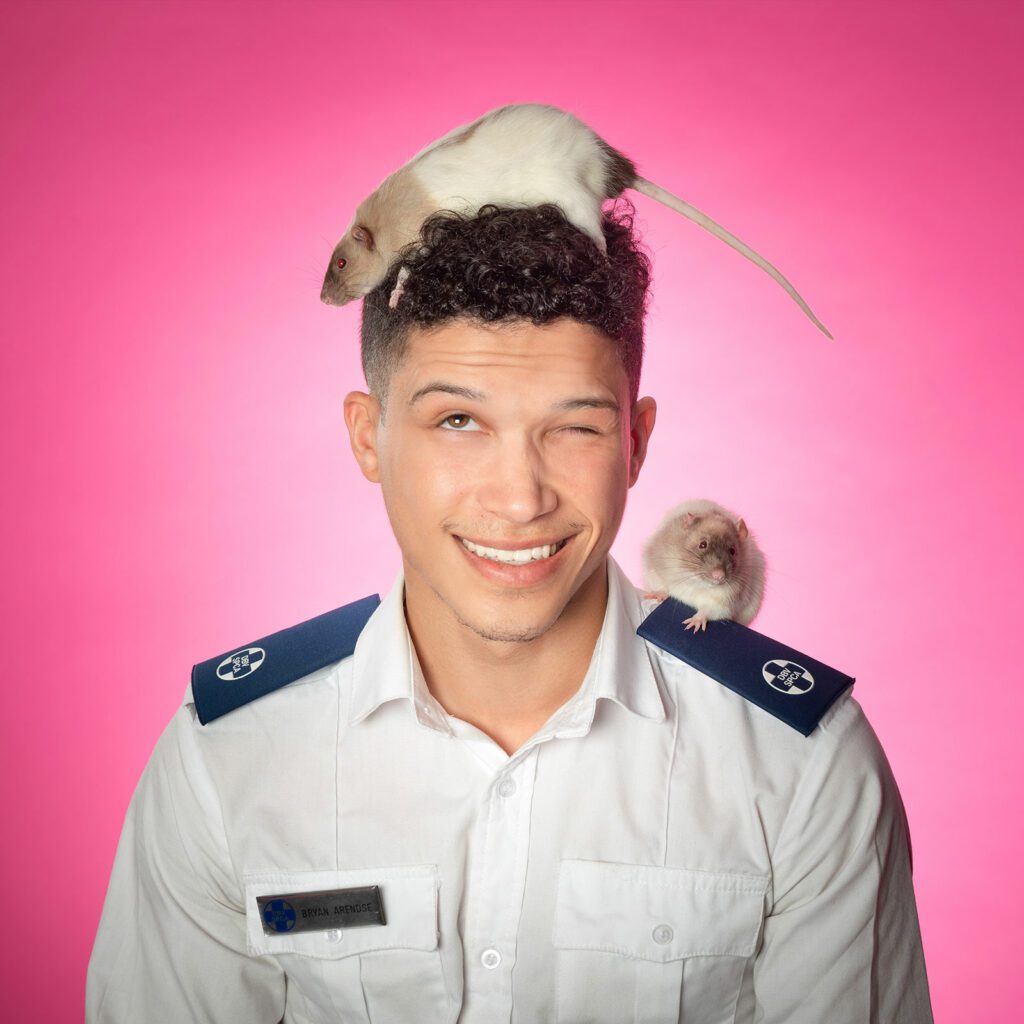 Never miss animal welfare related news.
Click the “Signup” Button to receive news about the work we do including animal welfare and rescues, cruelty convictions and adoptions delivered directly to your inbox.
Signup
* Compliance to the Protection of Personal Information Act (POPIA), also known as the POPI Act, is now mandatory for most organisations in South Africa.
Please fill in the details required to ensure the Cape of Good Hope SPCA is 100% POPI compliant. 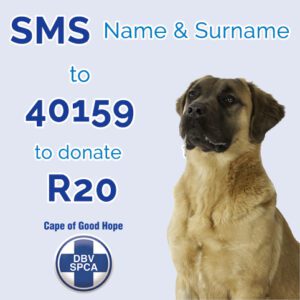 Please note that we only operate within the Cape Metropole.

Please note that we only operate within the Cape Metropole.

Shopping Basket
We use cookies on our website to give you the most relevant experience by remembering your preferences and repeat visits. By clicking “Accept All”, you consent to the use of ALL the cookies. However, you may visit "Cookie Settings" to provide a controlled consent.
Cookie SettingsAccept All
Manage consent

This website uses cookies to improve your experience while you navigate through the website. Out of these, the cookies that are categorized as necessary are stored on your browser as they are essential for the working of basic functionalities of the website. We also use third-party cookies that help us analyze and understand how you use this website. These cookies will be stored in your browser only with your consent. You also have the option to opt-out of these cookies. But opting out of some of these cookies may affect your browsing experience.
Necessary Always Enabled
Necessary cookies are absolutely essential for the website to function properly. These cookies ensure basic functionalities and security features of the website, anonymously.
Functional
Functional cookies help to perform certain functionalities like sharing the content of the website on social media platforms, collect feedbacks, and other third-party features.
Performance
Performance cookies are used to understand and analyze the key performance indexes of the website which helps in delivering a better user experience for the visitors.
Analytics
Analytical cookies are used to understand how visitors interact with the website. These cookies help provide information on metrics the number of visitors, bounce rate, traffic source, etc.
Advertisement
Advertisement cookies are used to provide visitors with relevant ads and marketing campaigns. These cookies track visitors across websites and collect information to provide customized ads.
Others
Other uncategorized cookies are those that are being analyzed and have not been classified into a category as yet.
SAVE & ACCEPT